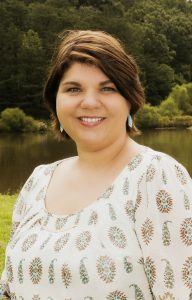 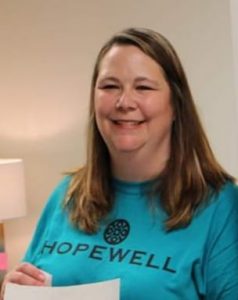 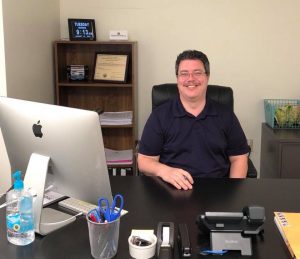 Randy may look familiar to some of you because he came to Hopewell from CVS Pharmacy of St. Albans, where he was a Pharmacy Technician Trainee.  Randy is blessed to be married to his beautiful wife, Branita, since 2009. He is also blessed to be the father of two children, Victoria and Joshua and one granddaughter, Nadia.  Randy is currently serving (through the end of 2018) as a bi-vocational Pastor having worked several “secular” jobs while pastoring Bethel Baptist Church in South Charleston, WV since 2011.  His past experience includes serving as a Chaplain at Thomas Memorial Hospital, and as Director of Children, Youth and Young Adult Ministries, and as an Administrative Assistant at Charleston Baptist Temple.  He has previously served on the Board of Directors for both PRO-Kids, Inc. and the East End Family Resource Center.  Randy has been on a mission trip to the Hopi Reservation in Arizona (sponsored by the WV Baptist Convention) in 2008, where he led worship and assisted with Vacation Bible School at the Hopi Mission School, which ministered to both Hopi and Navajo children.  This mission trip was of special interest to him since he is part Native American (Cherokee).  Did you know that Randy once served as a “D.J.” on Marshall University’s WMUL Campus Radio Station for their Christian music program and also once performed multiple roles in the Alban Arts Center’s production of the Broadway musical, Annie in 2010?  He loves music, photography and arts & crafts !